It is a given that the 21st century economy will be driven by information and communication technologies (ICT), in which nearly the entire human-created world that surrounds us will have a basis in computer science. And while our high schools require a graduate to know about the underlying structures of biological and physical sciences, there is no consistent requirement to understand the underlying structure of the information world. While groups and legislators have worked to make computer science, not just computer literacy, being a high school graduation requirement in California, this has not yet come to pass. And possibly it is not the best answer to the problem.   Instead, I’m going to suggest that a more appropriate solution, which can be implemented immediately, is to have high schools allow an introductory Computer Science course to be used as a graduation requirement alternative to Algebra I. The educational basis for such a proposition is simple. Nearly all educational leaders agree: it is important that the U.S. stay a leader in the global information economy, and math is a foundation to this goal. Yet, most math is not taught in a manner that coincides with how computers and specifically computer programming deals with mathematics. For instance, going back more than a half-century, the standard in technology for denoting multiplication has been the asterisk (*), yet still most math books teach other symbols, such as the x. Further, computer programming uses variables in a manner where they often transition, for example in programming it is extremely common to see x=x+1, which means take whatever x was and add 1 to it, and put it back in x.   That same statement would make no sense in traditional algebra. And further, computers are based upon a binary numbering system using Boolean algebra for logic. The Common Core Standards don’t even include these concepts. And we wonder, “Why Johnny can’t compute?”

By having computer science being an optional alternative to Algebra I, students would learn a form of mathematics that would be of equal, or possibly greater value to them in their lifetime. And possibly will make learning traditional algebra easier and more relevant for them, should they choose to continue in math. Yet, by having it be an option for students, it wouldn’t force feed everyone into only one path. 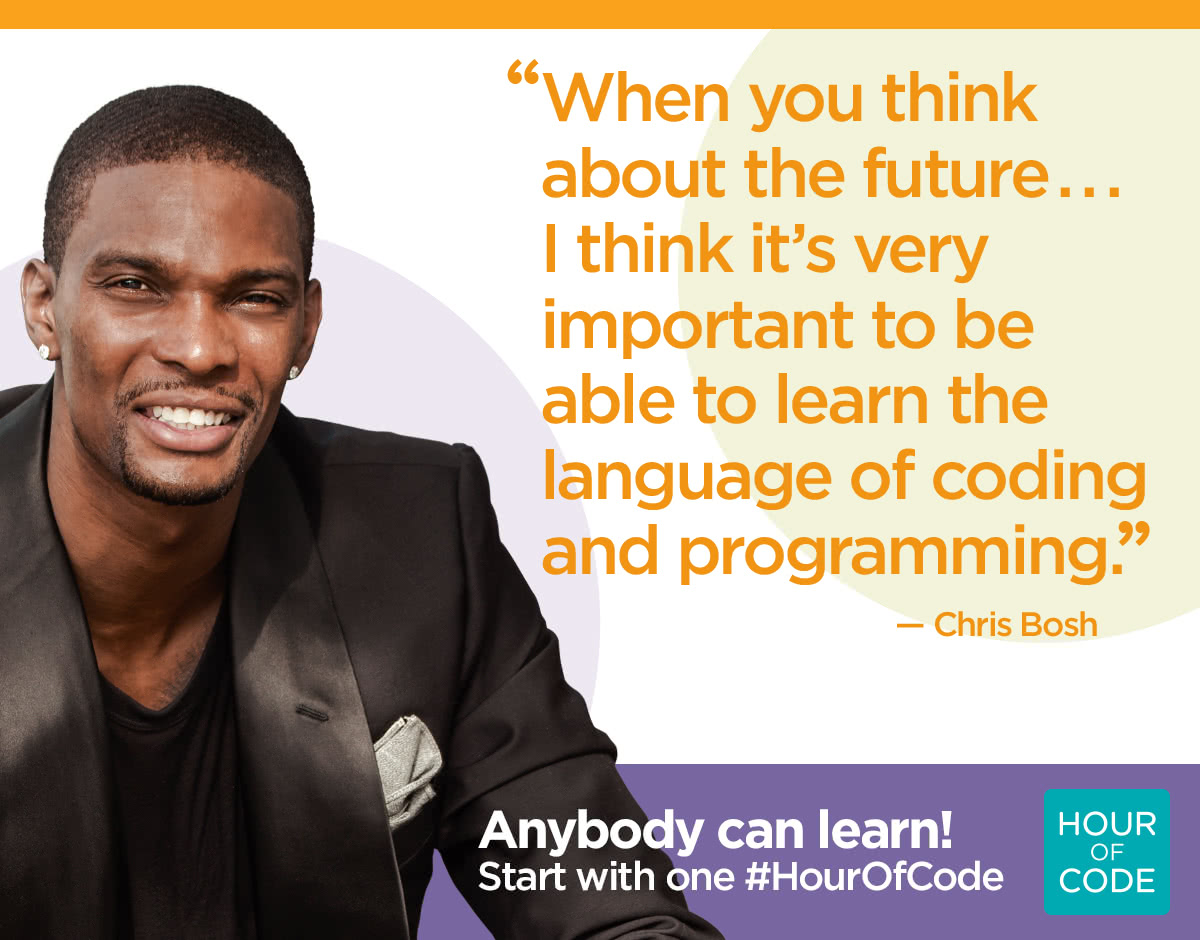 While it would be excellent for legislation to make this a reality, I believe that it can be immediately done without legislation. This is because California Education Code says that students “…prior to receiving a diploma of graduation from high school, shall meet or exceed the rigor of the content standards for Algebra I, as adopted by the State Board of Education…” The key word in here is “rigor” which is a measure of the challenge and expectations of a standard, and not specifically what content is included. And given that computer science and programming includes many parallel concepts to Algebra I, and further given that concepts such as binary, hexadecimal, and Boolean algebra are not even in the Common Core math standards, yet are in college discrete math courses, they clearly must be of greater rigor than the adopted state standards. Further, there is a long history in California of having Computer Science being equated with mathematics, for instance in the California Commission on Teacher Credentialing’s Administrator’s Assignment Manual it clearly has Computer Science as a “subject that falls within single subject area” of mathematics. (Although it should be noted that other credentials and authorizations also allow teaching computer science).

The time is right for High Schools of California to do this. Organizations like Code.org are doing a great deal of work to have every child be exposed to computer science, and now the California Commission on Teacher Credentialing has just created a “Supplementary Authorization in Computer Science”, which shows that California wants high quality computer science instruction. And, with the suspension of the California High School Exit Exam (CAHSEE), it is the right time for high schools to experiment with new ideas about curriculum, and so by implementing  computer science as an alternative to Algebra I for graduation, there is not the risk of having students not get the identical material that might be needed to pass the CAHSEE.

But, while school leaders, such as school boards, principals, superintendents, and charter executive directors could implement this change right now, based upon the legal arguments I’ve laid out, I know that when it comes to pushing the envelope, most are a conservative lot, who want to be sure that they will not “get in trouble”. Thus, it is critical that we call upon Tom Torlakson to publicly clarify that computer science can be used as an alternative to Algebra I, and to encourage high schools to take the leap to offer both traditional Algebra I, and also Computer Science at or above an Algebra I rigor. And we must call upon our legislators to also make the law more clear that this is allowed.